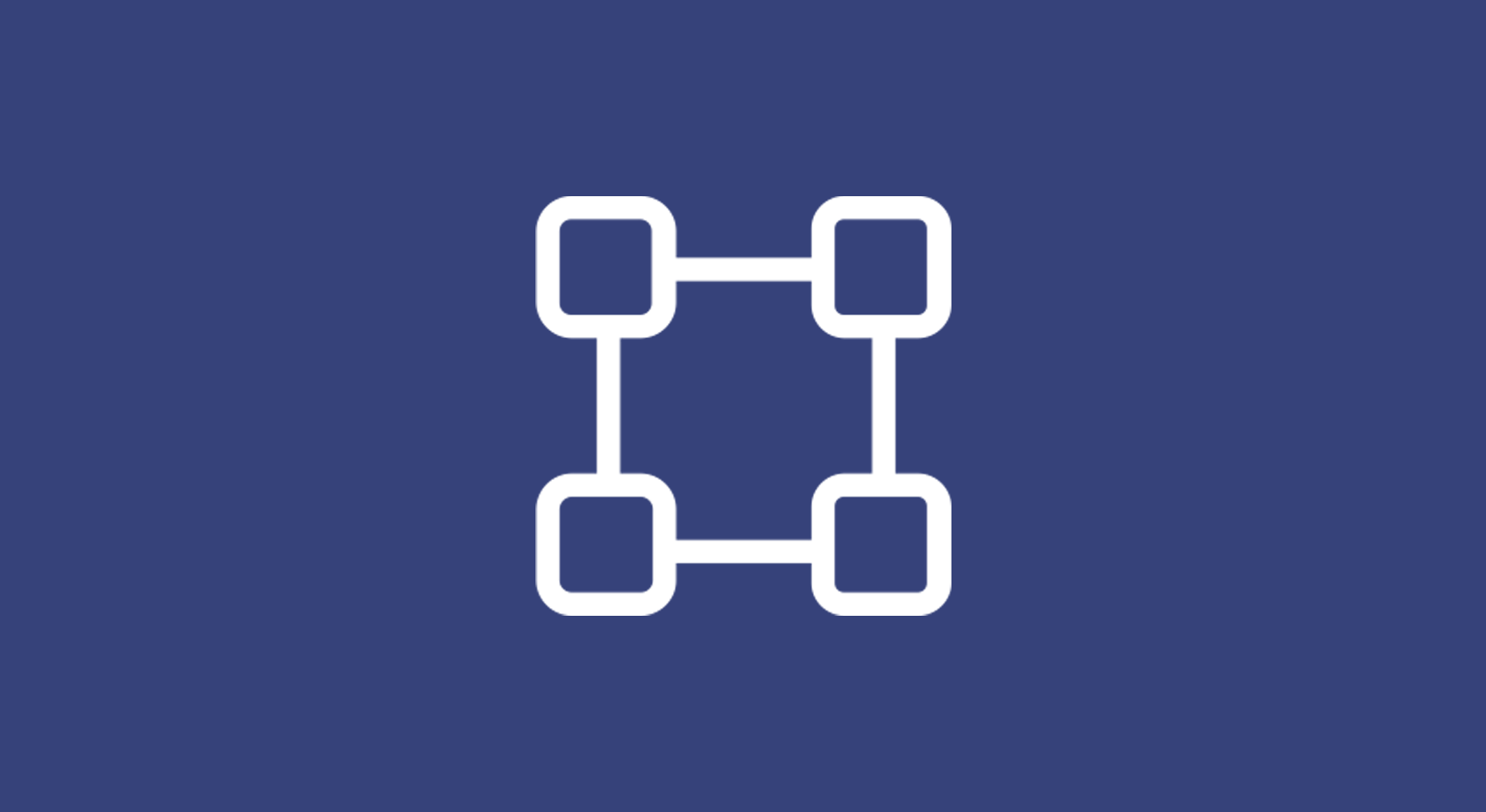 Cryptocurrency nodes and masternodes explained - how do they work

For many people, crypto niche is still mysterious. In this article, we’ll be talking about nodes. What are they and how do they work in relation to cryptocurrencies? How are crypto nodes differ from masternodes?

For many people, crypto niche is still mysterious. The processes behind how cryptocurrencies work can actually be pretty technical, and while you don’t really need to understand how they work to use them, it’s still a great idea to learn.

In this article, we’ll be talking about nodes. What are they and how do they work in relation to cryptocurrencies? How are crypto nodes differ from masternodes? You’ll find out the answers to this and more in just a second.

Try Bitsgap trading platform and get access to the most outstanding trading tools available on the crypto market! Signals, Bots, Portfolio manager and many more with one single account.

What are cryptocurrency nodes

In order for cryptocurrencies to function the data must be relayed through nodes. These information hubs pass the data through the network, and this network is what allows crypto assets to be decentralized.

Hosting a cryptocurrency network on a centralized provider would mean that it would be at risk of being shut down at any time by a provider or a world government. However, using the node system, that duty is distributed all over the world in a peer to peer fashion preventing this from happening.

Nodes store the blockchain and all of its data so that it can be retrieved by other people such as users and miners.

How do they work

A node works by acting as a relay point. All that’s really required to be a node is for you to be a computer which connects to a cryptocurrency network, such as Bitcoin. It should be noted that there’s no monetary benefit for running a node on its own.

While most miners do run their own nodes for other reasons, the node only houses transactions and you won’t get a block reward for running one. You will, however, help to strengthen the network and support cryptocurrency projects you enjoy.

There are also other benefits if you want to opt for running a full node.

A full node is much more dedicated, and that comes with certain other rights on cryptocurrency networks. If you decide to run a full node you have a sort of “voting right” if the chain splits. This means you can decide which fork to follow if you have a preference.

However, with a full node, you can also help to make sure that everything is up to snuff on the network. This is because full nodes reject any bad transactions, and by running a full node you can help to keep your favourite cryptocurrency more secure.

Running your own full node also allows for more privacy, because it’s like a private connection point for you. Some people run a full node for their own security concerns, even if they have no intention of mining anything.

If you want to run a full node you’ll need to meet the minimum system requirements, like have the right software let your computer stay online all the time. Relay points are no good if they’re shut down.

What is a masternode

A masternode is the type of node for a Proof of Stake cryptocurrency. Unlike other nodes, in most cases, you will get a block reward for hosting a masternode. These nodes pull double duty and not only process blockchain information, but they also perform the task of verifying transactions like miners do for proof of work cryptocurrencies.

A masternode is cheaper to run than a mining operation, and it’s also much easier to set up, making it an attractive option for people who’d like to own a node but don’t have much technical knowledge.

How does crypto masternode work

A cryptocurrency masternode functions based on collateral or your stake in the network. Every project will have some number of coins which you’ll need to lock up in order to create a masternode. This number varies greatly between projects. Sometimes it’s 1,000 but in other cases, it might be 10,000.

So, while the costs to actually run the node are low, the cost for the coins to create it may actually are quite high depending on how popular the currency is.

In order to run a masternode you’ll likely need to set it up on a VPS in order to have enough resources for it to run. Once it’s up and running there’s not much else for you to do though. Your node verifies transactions and you’re paid a fee for hosting it.

Examples of nodes and masternodes

Bitcoin runs on nodes. These nodes hold all the transaction information for the blockchain, but miners verify the transactions and collect the fees associated with them. On its own, a Bitcoin node does not generate any fees for its owner unless they are also a miner.

Dash uses a masternode set up. Anyone who wants to own a Dash masternode must lock up 1,000 Dash coins in order to do so. Data for the blockchain passes through the masternode and they also verify transactions. Whoever hosts the masternode which processes the transaction is paid a reward.

There are many benefits to set up a masternode. For starters, you can earn cryptocurrency without needing to invest in pricey mining equipment. They’re also much more energy efficient to run, and hosting them on a VPS is cheap. The learning curve is also pretty easy to conquer and you won’t need much else in the way of specialized knowledge to run one.

The cons of a masternode set up are that you’ll need a good deal of coins to get started, and in some cases that can be a large expense. Some masternode coins also have difficulty holding value due to a constant influx of easy to obtain coins. Plus, if the difficulty goes up on the network it can lower your profit potential.

How to earn with cryptocurrency masternodes

In many cases, masternode coins pay very well and you won’t have any trouble generating extra money every month. There are many sites which allow you to see what percentage a certain coin is expected to generate, allowing you to calculate your profit margin.

While a masternode is more expensive, sometimes it can be a more reliable earner. Especially since there will be less competition, as not everyone will be able to put up the funds required to purchase a node.

A masternode is cheaper to run and easier to manage but values can sometimes be very unstable due to influxes of new coins on the market.