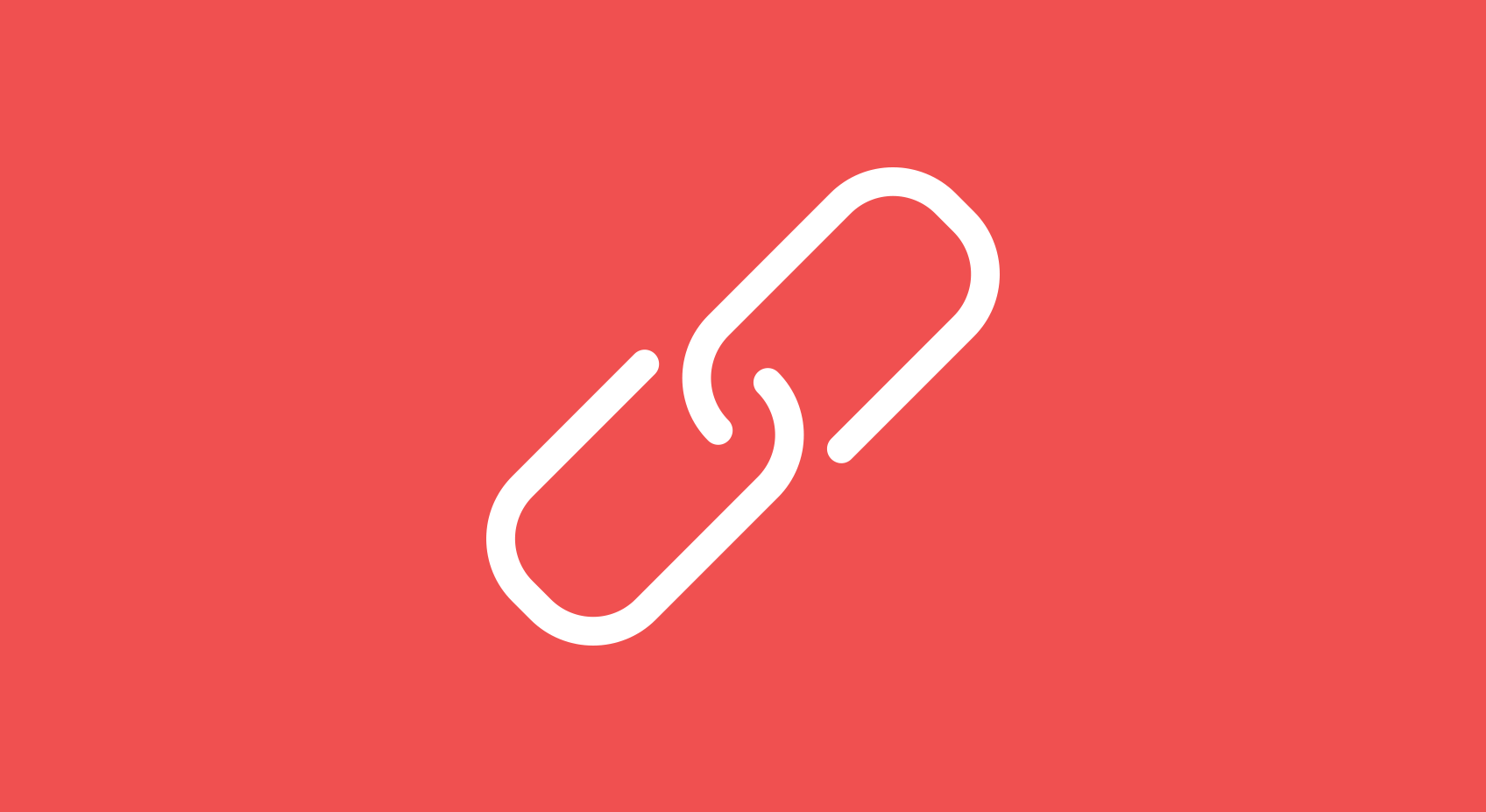 What is blockchain and how does it work - use cases, benefits & issues

While cryptocurrencies themselves are exciting, there’s an arguably even better technology that lies underneath them. It’s called the blockchain. So, what is it? How does it work, and what can you do with it? In this article, we’ll answer all of those questions and more.

While cryptocurrencies themselves are exciting, there’s an arguably even better technology that lies underneath them. It’s called blockchain. While the blockchain and cryptocurrencies are thought of as being one, these are separate entities.

Cryptocurrencies use a blockchain to function, but the blockchain has many other use-cases besides digital currencies. So, what is it? How does it work, and what can you do with it? In this article, we’ll answer all of those questions and more.

Blockchain is a digital ledger. It’s the underlying system which all cryptocurrencies run on. It provides a transparent record of everything that happens within the ecosystem of a project, and it allows for trustless transactions to take place.

The “blocks” store digital information, and while the blockchain is known best for storing financial information, such as with Bitcoin, it can actually store any kind of information and distribute it as needed.

How does blockchain work

These computers solve complicated equations, and when they do they claim the block. For their efforts, they are paid a reward, and the system maintains a certain level of safety for this trade-off. This is what allows the blockchain to function in a trustless fashion without a third party to govern it.

After a designated amount of time, the transaction is confirmed, and it is dropped into the new party wallet. Everything is recorded in the public ledger to allow for transparency and trust that the system is functioning as intended.

When and why blockchain was invented

The blockchain was invented in 2008. It was originally created to serve as the public ledger which would run Bitcoin. By using the blockchain to manage Bitcoin it was finally possible to create a trustless digital currency which would not be subject to double spend issues. However, the technology was soon applied to more and more applications, expanding its usefulness.

What blockchain is good for and where can it be used

The blockchain is great for applications which would require trustless management. Using a system like this allows for a more democratic system and the one that is much more affordable.

Since blockchain services are run using distributed resources, it can cost next to nothing to host and run a blockchain based project since the cost is shared equally between the users. It also makes it so that these services can’t be shut down or restricted in any way without great difficulty.

This technology has many useful applications apart of digital currencies. The blockchain could also do a great deal in supply management, content hosting, data storage, and identity protection, remittance and more.

What are blockchain technologies

Blockchain technologies at their core are a system used to record and manage data of any kind, financial or any other. While the idea behind the blockchain is very simple, it’s what a project or business does with those technologies that makes it so special.

Supply management is a great place where blockchain technology can be successful, so let’s use that for an example. Company X needs to improve their supply chain. They decide to adopt the blockchain to do so. They quickly find out that this is not only more efficient, but it’s also a cheaper way to keep better track of inventory.

After finding a suitable partner, they start by implementing a process for inventory scanning at every stop in their supply chain including the factory, shipping ports and retail arrival with vendors.

Every time an employee scans a code, that information is entered into the immutable ledger. This information can’t be edited later, making it great for accounting and auditing purposes. It also quickly reveals problems in the supply chain and highlights areas which can be improved.

Not only can the company use the information to identify problems in their logistics, but their customers can too. This provides up to date information on where products have been and whether they are authentic.

Are blockchain and bitcoin the same

Many people believe that the blockchain and Bitcoin are one and the same, but they are not. While Bitcoin does use the blockchain, they are different. Blockchain applications are far wider than just digital currencies.

Can blockchain be hacked

Blockchains can suffer from 51% attacks where malicious users can try to take control of the network. However, this is not an easy task, especially for a top-level cryptocurrencies like Bitcoin or Ethereum.

It is, however, a possibility, and these attacks have happened before. When this happens a blockchain project may need to be adapted or restructured to protect itself in the future.

Can blockchain exist without mining

As it stands now, mining of some form is required for blockchains. Without it, the system can’t really be trustless. However, there are other blockchain management systems coming into play that are more energy efficient such as POS which works differently than mining.

Information stored in a database has several flaws which the blockchain helps to overcome. For starters, a database is typically stored on a centralized server. That means that if the server is attacked or experiences downtime, then the data could be lost or unaccessible for an extended period. Blockchains use a distributed method, and that allows for better uptime and less chance of suffering from attacks from malicious users.

It’s also cheaper to store data on the blockchain thanks to its distributed nature. Centralized data storage can be very expensive because only one user is footing the bill. With the blockchain, many users share the burden, reducing storage costs to almost nothing.

A decentralized system, like the one used by blockchains also comes with the benefit of being resistant to censorship. While a centralized provider could shut down access to your database for any reason, the one run on the blockchain will not be so easy to shut down.

It seems unlikely that the blockchain will replace central banks entirely. Honestly, it’s more likely that they would want to adopt the blockchain for themselves. This would give them a more efficient and cheaper management system. However, traditional cryptocurrencies and blockchain projects will always function right alongside them.

Can blockchain be private and centralized

Yes, there are private blockchains. These can be owned and managed by corporations for their own purposes. There are actually many cryptocurrency projects offering this service to give them the benefits of the blockchain while still allowing them to retain control of their data and keep their transactions and information private for security reasons.

What issues does blockchain have

One of the largest issues many people have with the blockchain is that in many cases it lacks privacy. This is by design, but not everyone wants all of their transactions recorded. This is why the private blockchains above exist, but soon there could be some hybrids that can both protect important data while still allowing for transparency.

Another pain point for the blockchain is that mining can be very wasteful when it comes to energy, and the cost of POW mining has also created a centralization threat. In the future, many blockchain projects will be working to address this by using alternative methods to verify transactions or by finding ways to lower the costs associated with mining.

How blockchain will change the world

Blockchain will change the world by simplifying the tasks we do every day. Things which were previously tedious, time-consuming and costly to perform will now be done automatically. Auditing and management of data, inventory, and sales will be done without a third party. Contracts can be automatically filled based on certain criteria or triggers making it easier to create legal agreements without risks and costly legal help.

Digital currencies already allow people to transfer value across countries with little to no fees, but soon this technology will be more efficient and even more affordable. It will also be able to encompass many other investment avenues as more and more physical assets are tokenized. People will be able to trade tokenized versions of nearly any commodity, making it easier than ever to invest in avenues previously unavailable to retail investors.