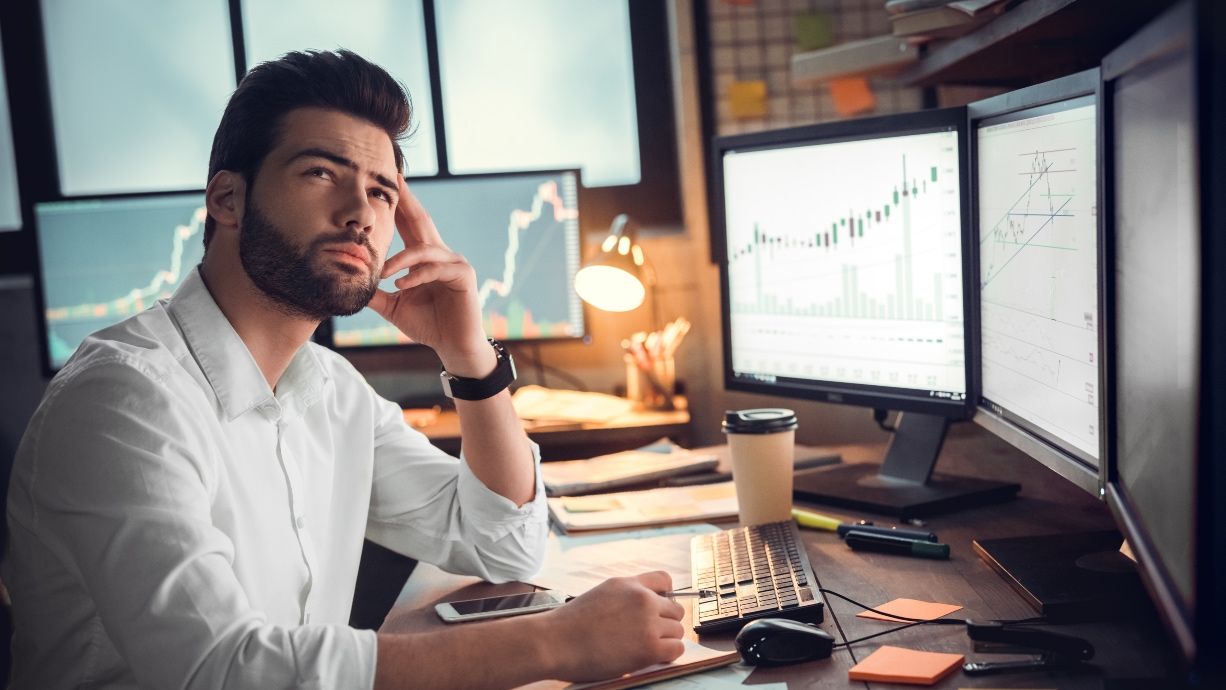 What will be with Bitcoin after the 'halving' event?

Halving has finally happened, and many traders are curious about the price direction in the nearest future. Here is our research on this topic.

Halving has finally happened, and many traders are curious about the price direction in the nearest future. Bitcoin supply and demand correlation significantly differs from the mechanism of traditional commodities.

To understand and fully grasp the fundamental drivers of the price momentum, we must dive first into the supply and demand side of the bitcoin.

A quick refresh - mining capacity of Bitcoin is initially pre-determined by the protocol. Having a total limited capacity of only 21 million Bitcoin and with each 210,000th mined block a consequent block reward reduction, the price of Bitcoin will inevitably rise as demand is rising each year.

With increasing demand and algorithmically falling supply it is simple to explain why the price is going to seize new price higher highs in the future.

The mining industry is highly competitive. For instance, you should be familiar with the Bitmain, which is currently the market mining hardware dominant and remains one of the biggest mining pools. On the pie-chart below, you can see how the mining market is being shared by some of the top pools:

The price of the Bitcoin tremendously affects the selling pressure intensity on the market from miners as they have to sell the most significant portion of mined Bitcoin to cover production costs. Block reward halving from 12.5 to 6.25 BTC means that there are now twice fewer newly mined coins coming to the market.

In other words, miners have now fewer profit to cover expenses, and in order to offset the halving effect, they need the price of Bitcoin to rise significantly.

Above is a chart that indicates the halving effect on the market in a long-term perspective. As you can see, July's halving in 2016, in conjunction with rising demand, has resulted in a meaningful price increase (+2875% in 2 years).

A handy indicator that takes into account the hash rate is "Hash Ribbon":

Spot the correlation between the price growth and hash rate. The higher hash rate indicates the overall strength of the network. As new mining devices with improved computation power are emerging on the market, the cost of mining decreases.

As the cost of mining decreases, miners selling pressure also reduces as they now have to sell fewer coins to cover expenses. This, in turn, results in a positive effect on the Bitcoin price.

To sum up, in a long-term perspective from the mathematical and demand standpoints the price of the Bitcoin asset will be growing. Limited supply + increasing demand = to the moon. Consider semi-passive or semi-active investment strategies like automated trading.

Bitsgap currently offers a set of high-frequency algorithms to maximize your HODLING effect as you let the bot to accumulate profits for you, automatically. Watch a series of webinars on our Youtube channel and read related articles to learn more about optimal automated strategies.