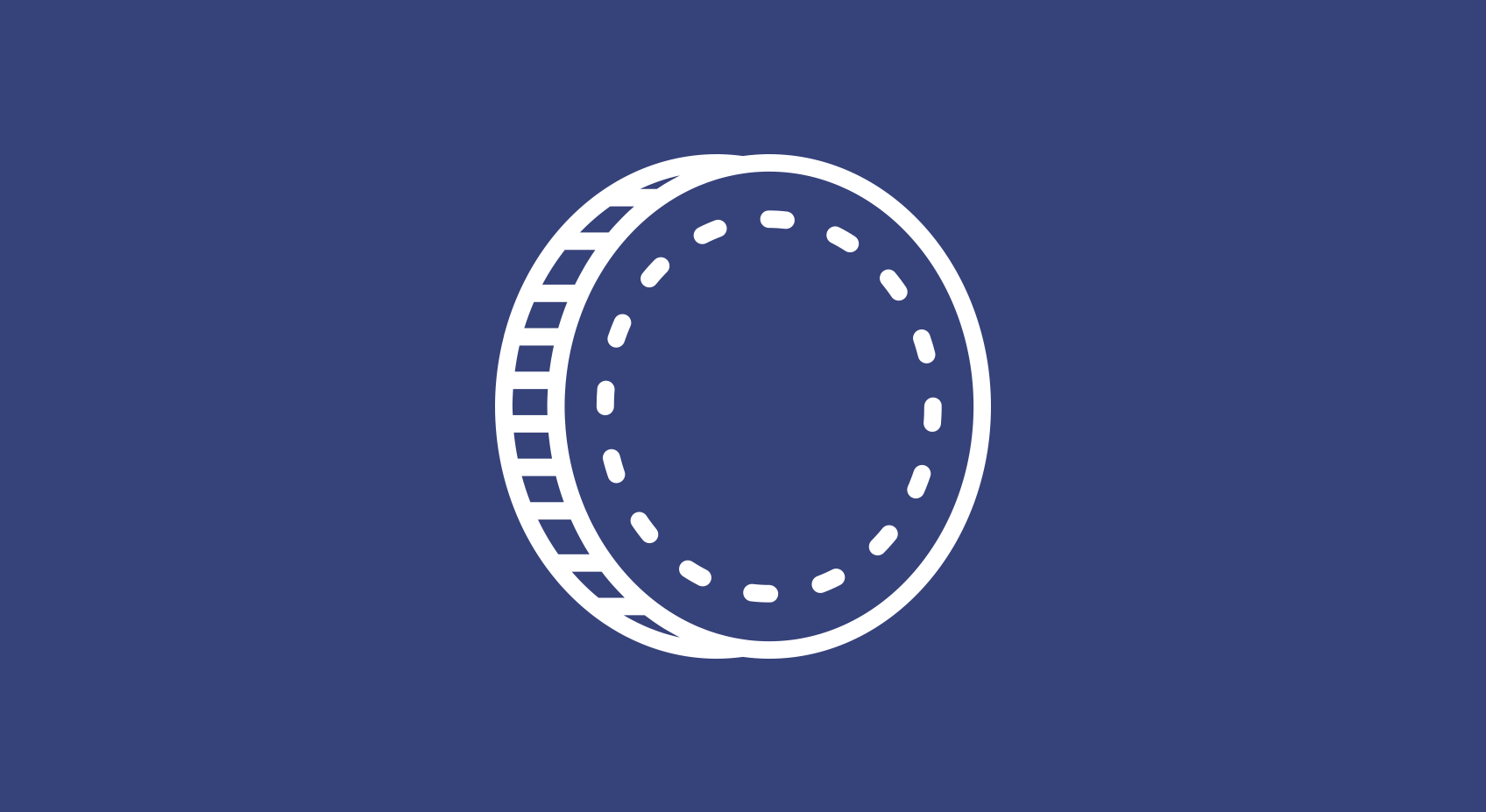 Almost everyone heard of Bitcoin, but it’s not the only cryptocurrency! There are newer assets, called altcoins can be just as interesting as Bitcoin. What are they? How do you store them and trade? In this article, we’ll cover altcoins and everything you need to know to get started investing in it!

Almost everyone has heard of Bitcoin now, but it’s not the only cryptocurrency! These newer assets, called altcoins can be just as interesting as Bitcoin. In fact, many of them have even more tricks up their sleeve and offer more functionality to cryptocurrency holders than Bitcoin ever good.

What are they though? How do you store them and trade? In this article, we’ll be covering altcoins and everything you need to know to get started investing in them!

While Bitcoin was the original cryptocurrency, the ease of issuing these new assets quickly led to more crypto assets coming to the market. These other coins, or alternative coins, are called altcoins. An altcoin is simply a cryptocurrency that is not Bitcoin. That could be a community coin or even an ICO’s token.

These currencies generally follow the same rules for existence that Bitcoin does, but they offer new functions. In fact, the whole point of altcoins is that they can do things that Bitcoin can’t, as an alternative.

Sometimes these perks are related to speed and lower fees for transactions, but in many cases, these altcoins are actually the underlying asset of platforms which can build much more advanced applications. An example of an altcoin like this would be Ethereum, which created building blocks for pretty much every ICO token launched.

How altcoins are created

Entry barrier for creating altcoins is pretty low, and that means there’s a great variety of them. While these coins could be launched before on their own using a development team, platforms like Ethereum made it even easier to launch a crowdsale and then hire developers to manage the platform’s token.

All it takes is a person with a vision and enough money to hire somebody to code that idea for them. Some altcoins are even forks or copies of other coins. In some cases, these forks come with new features, but in others altcoins or tokens created could even be pretty pointless, carrying no real use cases. As an investor, it’s important to know when this is the case so you don’t end up investing in a useless asset.

Monero - This privacy-focused altcoin allows users to exchange funds while remaining anonymous. Unlike Bitcoin, which records every transaction in the ledger and reveals the content of your wallet if someone has your address, Monero allows this information to remain private.

Tether - This cryptocurrency is actually a stablecoin that is backed by the US dollar. Being pegged to a more stable currency allows investors to have more options when trading, and it offers advantages that a fluctuating currency like Bitcoin can not.

How to store altcoins

In order to store altcoins, you’ll need to have the appropriate wallet. The exact wallet you need will depend on the coin or token in question, and the best way to find this out is on the project’s official website.

In most cases, they will list accepted and reputable wallets there, but in some cases you can use multi-asset or hardware wallets which will support a large number of popular coins and tokens, making it easier to store them. While it’s tempting to leave them on an exchange, this is a poor choice, because people frequently have their funds stolen this way.

Where to trade altcoins

Trading altcoins can be tricky because unlike Bitcoin, they are not on every exchange. The best method for trading altcoins is to use a platform like Bitsgap because it’s a multi-platform exchange! This allows you to trade all of your altcoins from just one browser tab without the need to switch around, and you’ll be able to see stats on your entire portfolio.

Why altcoins depend on Bitcoin

If you take a moment to look at past chart movements, then you’ll likely see a pattern. When the price of Bitcoin goes up or down, altcoins tend to follow it. Bitcoin is almost always the base currency used when trading altcoins, and this means that they are heavily dependent on it to maintain value.

Plus, cryptocurrency market is still pretty small and tightly knit, so when money starts to go out of the market, it tends to leave completely. This puts a lot of pressure on altcoins, especially the ones which are still very volatile.

Our friends from Changelly prepared an article about Bitcoin Price Predictions for 2020. We suggest you to check this out if you want to get a bigger picture and understand how different events influence the cryptocurrency price.

Are altcoins better than Bitcoin

In some cases, yes. Altcoins tend to be able to perform more functions, and that gives them a variety of use cases. However, there’s a ton of altcoins out there, and some of them are real stinkers too. Bitcoin is the oldest cryptocurrency, and that gives it a staying power.

Can altcoins survive without Bitcoin

At this point, it seems unlikely. However, in the future when the market has more capital and becomes less volatile there's a chance. Right now though, altcoins are tied too closely to Bitcoin, and if Bitcoin ever did go to zero, it seems likely altcoins would follow.

Several cryptocurrencies have been quickly creeping up in market cap, and soon there may be the one that dethrones Bitcoin. However, this is no easy task, because Bitcoin still has the widest adoption of any cryptocurrency.

How to determine the potential of an altcoin

When attempting to determine the potential of an altcoin it’s important to consider many factors. The first one to look at is the use case. There are lots of altcoins out there that don’t really do much of anything, and they’re merely money grabs. However, it’s also important to find out whether there’s a demand and community behind it.

Trading altcoins works the same way as trading Bitcoin, but you may need to use different exchanges to access them. Instead, use the Bitsgap platform so you can trade all of your altcoins in one place.