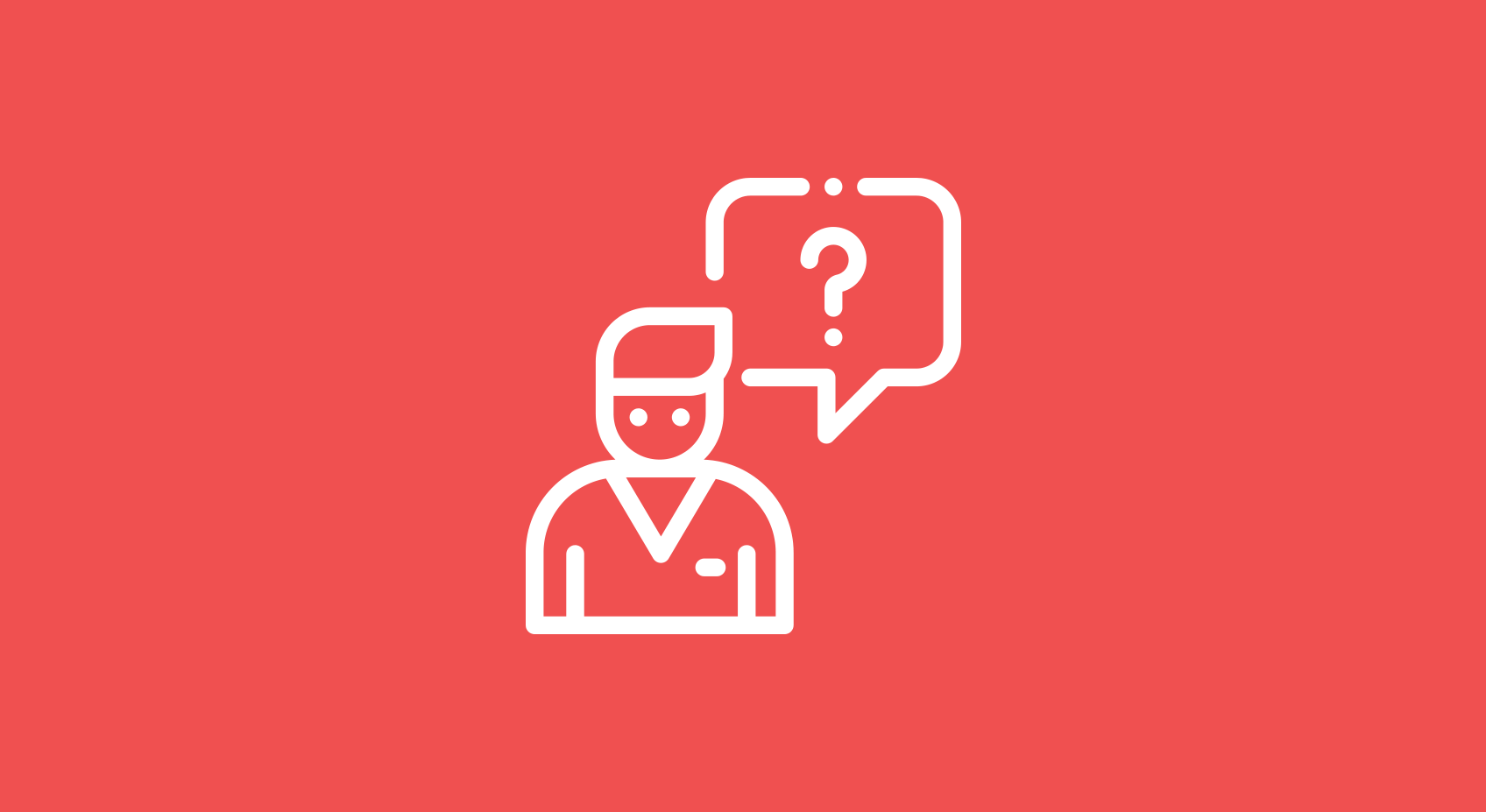 What does Fear Uncertainty and Doubt (FUD) mean in cryptocurrency?

For cryptocurrency traders, one of the most important terms to learn about is FUD. This strange acronym could make or break your crypto portfolio, and it’s important that you learn exactly what it means so that it doesn’t get the best of you.

For cryptocurrency traders, one of the most important terms to learn about is FUD. This strange acronym could make or break your crypto portfolio, and it’s important that you learn exactly what it means so that it doesn’t get the best of you.

What is FUD though? What does it mean for cryptocurrency traders? In this article, we’ll cover all of that and more so that you can fully understand the relationship between FUD and crypto.

What does Fear Uncertainty and Doubt mean

FUD is more or less bad news about the cryptocurrency space that is spreading via social media or news sites, that is not substantiated. However, it’s important to be able to tell the difference between legitimate criticism and real FUD.

Someone who is spreading information for which there is no proof is guilty of creating FUD. A person who raises real concerns about a project, which has problems that they can verify with information from the white paper, team, valid sources, etc. should be treated as a valid concern.

Many people are not able to tell the difference. This generally gives you two very vocal groups on crypto message boards. Either they extreme Fudsters who will take anything that happens to be a sign of the end times or blindly loyal fans for which a project can do no wrong. Both of these groups are dangerous, and you should find yourself somewhere in the middle.

How FUD is connected to cryptocurrency trading

Cryptocurrency market, just like every other market is greatly affected by news. This effect can be good or bad, and it’s important as a cryptocurrency trader to keep tabs on what’s going on with your favourite projects.

If you do, then you could put yourself into a position which could allow you to make a great profit. However, if you don’t, then it’s possible that your investments could suffer from it.

Cryptocurrency is still not heavily regulated, and that means that there could be a good deal of market manipulation going on under the surface. Traders who are new to cryptocurrencies need to beware of this and protect themselves and their nest eggs.

Examples of fear uncertainty and doubt in crypto sphere

Jimmy is interested in a particular token, but there seems to be a good amount of hostility surrounding it. There are numerous people spreading rumours about a partnership falling through and it’s causing investors to get antsy.

The price of the crypto asset has been ticking down over time, but while others are worried, Jimmy has been doing his research. He’s seen no evidence to substantiate these claims of falling out with the project’s partner, and he believes that this may simply be FUD.

He decides to take advantage of the situation and buy himself some tokens. After a while, the FUD is proven to be wrong. The partnership goes through and everyone who sold at a loss as the price collapsed struggles to get back in, driving up the price. Jimmy makes a nice profit on his play because he didn’t fall prey to FUD.

However, you should remember that it’s because he actually did his research. He didn’t just ignore everything people said and discount it as FUD. He knew it was FUD, because he researched the issue himself and identified that there was no real threat.

FUD can be created by different people for different reasons. Some people are simply voicing concerns with no real basis. However, others could be strategically creating FUD in an attempt to manipulate the market.

These could be other investors with deep pockets or even potentially a competing project. A news site may even catch a wind of it and run with this information, even if it has no real backing.

What effects does crypto FUD have

FUD weakens investor confidence. Financial markets are kept floating by optimism, and when that optimism bottoms out, things can get ugly for your investment. While FUD is not true, there is still a risk that it can damage a cryptocurrency project reputation.

Information spreads incredibly fast on the internet and seemingly insignificant rumours can get out of hand very quickly. Even worse, if the team fails to address these concerns quickly enough, many people will take this as evidence that the FUD is real, even if it’s not. This can have disastrous consequences.

How to react on the FUD

Try to remain calm in the face of FUD. Ask yourself if the claims are substantiated. Do research for yourself and make sure that there is proof of wrongdoing. If you don’t then you could be cheating yourself out of a good investment and end up being manipulated by others who wish to profit off of you.

Again, it is important to realize the difference between FUD and legitimate criticism of a crypto project. If it's true and verifiable issues are raised, then you should take those into account. If false claims are made that have no proof, then continue doing your business.

Is it possible to benefit from the FUD

If you know that a rumour is simply not true, then you may be able to benefit from it. FUD could cause the price of a cryptocurrency asset to take a sizeable hit in value. If you know for sure that this hit is unwarranted, then you could take it as an opportunity to add more coins or tokens to your stack.

It is a good idea to be greedy when others are fearful, and by taking advantage of FUD, you put yourself into a better position when the price returns.

FOMO is the opposite of FUD, but it’s equally as bad. FOMO stands for the Fear Of Missing Out, and it refers to traders who fail to keep their emotions in check when it comes to buying rather than selling like with FUD.

FOMOing even into a good project at the wrong time can have negative financial consequences. It’s important to keep your emotions from ruling your decisions when buying or selling cryptocurrencies.